An association whose mission is to contribute to attract and train the next generation of aviation professionals. The UPM is one of its members through the School of Aeronautical and Space Engineering (Escuela Técnica Superior de Ingeniería Aeronáutica y del Espacio).

ALICANTO (The International Association of Aviation and Aerospace Education) was founded in 2018 in response to the need to create a consortium of universities to bring in a coordinated voice of academia on subjects relevant to the International Civil Aviation Organization (ICAO) and other stakeholders, such as the aerospace industry and governments.

The Universidad Politécnica de Madrid (UPM) has joined this association on September 22, at ALICANTO General Assembly held in Montreal, represented by Professor Gustavo Alonso, Deputy Director of External Relations and Quality of the School of Aeronautical and Space Engineering (ETSIAE) and current president of PEGASUS Network. He took part in a panel of experts to discuss the path the universities shall follow to achieve the consortium objectives. Besides joining the association, the UPM has also joined its Board of Directors. 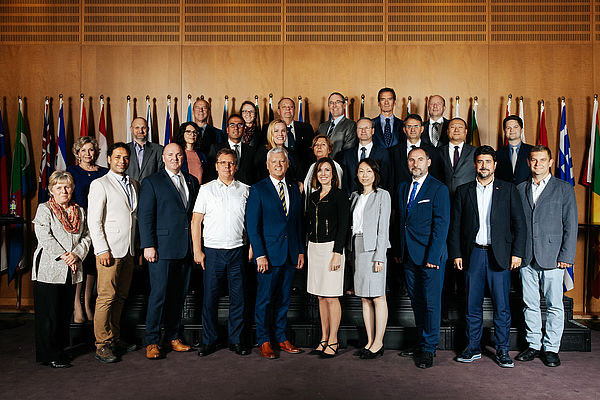 During the General Assembly, the President of the Council of the ICAO, Dr. Olumuyiwa Benard Aliu, expressed his recognition to the association: “I greatly commend ALICANTO’s mission and initiative to serve as a global advocate for aviation education, and to represent, promote, and support the interests of its members.”

ALICANTO began its journey led by six major universities in the aerospace field: Beihang University in China, L' École Nationale de l'Aviation Civil in France, Embry-Riddle Aeronautical University in the United States, McGill University in Canada, Moscow State Technical University of Civil Aviation in Russia, and the University of the Witwatersrand in South Africa. Currently there are more than twenty centres of higher education worldwide that are part of ALICANTO, among which are prestigious institutions with which the UPM already has different mobility and collaboration agreements. 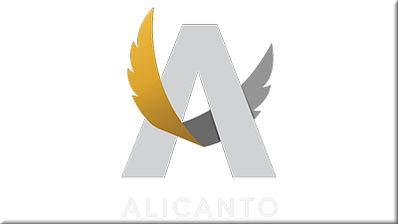 ETSIAE is committed to openness and promoting both national and international academic mobility of our students, as well as curricular internationalisation systems, as means facilitating the transfer of knowledge, enriching emotional and intellectual development and allowing interaction with other cultural and educational systems.

In this regard, ETSIAE is also member of other international networks: PEGASUS, ECATA and BRAIA. PEGASUS, currently chaired by the ETSIAE, is a European network of excellence, made up of the best European Aerospace universities, with a total of 27 members in 10 different countries. The European Consortium ECATA brings together nine aerospace industries and seven university institutions. The alliance in aerospace innovation BRAIA is promoted by the Northwestern Polytechnical University of China and has more than 40 members worldwide.